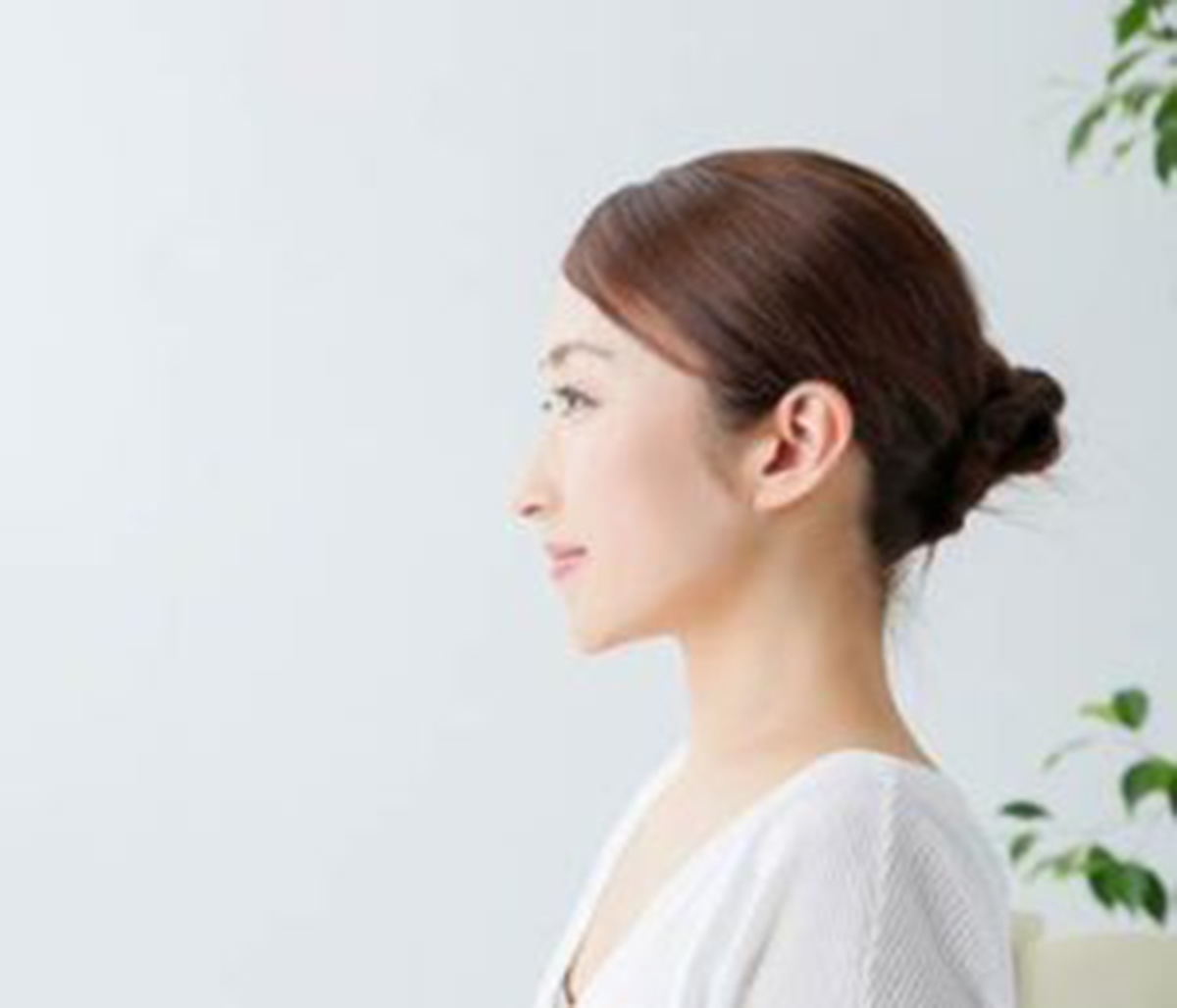 Asian nose surgery or rhinoplasty, in many ways, is completely different from the non-Asian nose surgery. The reason is that most Asians tend to have a nose that is flattened at the top as well as at the tip, whereas Caucasians tend to have a pretty good hide under the dorsum, which is the top of the nose. The tip of the nose is also well projected in most Caucasian noses. Therefore, in Asians, the difference is that there is a need to put in the nose to make it taller, which is not the case with Caucasians.

The tip of the nose in Caucasians usually needs to be shaped and maybe raised a little. But in Asians the entire nose needs to be built up. Therefore, the technique here becomes radically different. Just because a surgeon knows how to do a Caucasian nose, he may not necessarily know how to do an Asian nose. Only a select few plastic surgeons operate on Asian noses for this reason.

In his more than eighteen years of experience performing rhinoplasties, Dr. Kwan has seen successful techniques, as well as those which miss the mark. The key is to treat the Asian nose differently than a Caucasian nose in order to avoid:

The various characteristics of the Asian face are beautiful, and should remain so even after enhancement with an Asian nose job in our New York City facility. Contact us in Manhattan, Flushing, or Jersey for your consultation with Dr. Edmund Kwan.

Back to Asian Nose Page