What you need to know about facial feminization surgery
in New York City, Manhattan, New Jersey, and Flushing

What is facial feminization surgery?

Our culture recognizes certain facial shapes and characteristics as feminine, and others as masculine. This can be especially difficult emotionally, psychologically, and socially for individuals with “masculine” faces who identify more female on the gender spectrum.

The American Society of Plastic Surgeons defines the procedure as a male to female reconstructive surgery, but it means much more than that to patients. It is a life-changing treatment, which allows one to face the world comfortably and confidently. For some people, it is considered medically necessary to help alleviate gender dysphoria, which is a psychological condition caused by the stress of a disconnect between the gender a person identifies with and the gender that a person is perceived as.

Facial feminization is often performed as an adjunct to gender reassignment. It is also popular among transgender and cisgender women, AMAB (assigned male at birth) non-binary trans individuals, and anyone else who desires a more feminine appearance.

About the facial feminization surgery process

Most often, when we see a face, we can identify it as male or female. Yet, if pressed to explain exactly why, most people would not be able to answer. There is not a specific trait or facial characteristic that differentiates a person’s perceived gender. Instead, there are subtle variations of each facial feature, making it appear more masculine or feminine. The cumulative effect of these factors gives the person’s face a definitively male or female appearance.

In order for facial feminization to be effective, with a beautiful and natural looking result, the surgeon must modify various features, usually involving multiple procedures. The process is highly customized, and different for each patient. Facial feminization procedures usually include some or all of the following:

Side effects, complications, and recovery

Certain risks, such as bleeding and infection, are inherent to any surgical procedure. However, procedure-specific risks and potential for complications will vary, depending on the techniques used. Dr. Kwan will discuss this in detail during your initial consultation and treatment planning. For many facial feminization patients, the greatest concern is the possibility of being dissatisfied with results or feeling as if they are seeing a stranger in the mirror. Dr. Kwan uses Vectra 3D imaging, which allows patients to preview expected results before committing to surgery.

Dr. Kwan has over two decades of experience in aesthetic and reconstructive plastic surgery. He is among the few surgeons in the nation who commonly perform bony tissue procedures, such as reduction and sculpting of the cheekbones, jawbone, and browbone. These procedures are much more complex than soft tissue surgeries, requiring an elevated level of skill. Additionally, Dr. Kwan is noted as a premier ethnic plastic surgeon. He helps facial feminization patients transform their aesthetic gender identity, while preserving their ethnic identities.

Facial Feminization Surgery Before and After Photos

Feminine facial surgery is a very personal decision, and an important step in your transformation. You might not be certain you want to do it, and you might not know if you are ready. Dr. Kwan understands and respects the sensitivity, as well as importance of this decision. He does not pressure or rush his patients. Instead, he explains what can and cannot be accomplished with surgery, honestly discussing risks, advantages, and disadvantages of various procedures. Furthermore, with Vectra 3D imaging, he can help you explore the possibilities and see for yourself how your new face might appear.

What our patients say

Schedule a Consultation to See For Yourself

The best way to find out if you are a good candidate for Facial Feminization Surgery is a consultation with Dr. Kwan. He will be happy to answer your questions, discuss options, and use Vectra imaging so that you can see potential results. 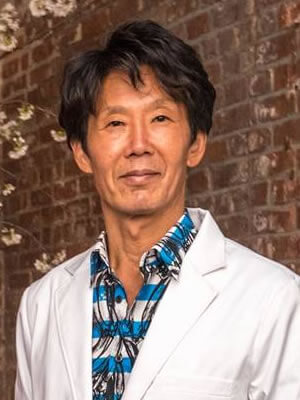 Dr. Edmund Kwan, M.D. is a board certified plastic surgeon in New York specializing in plastic and reconstructive surgery. Dr Kwan is committed to performing non surgical and surgical procedures to help his patients restore a more youthful appearance with natural and beautiful results. Connect with Dr. Edmund Kwan, M.D. on Linkedin 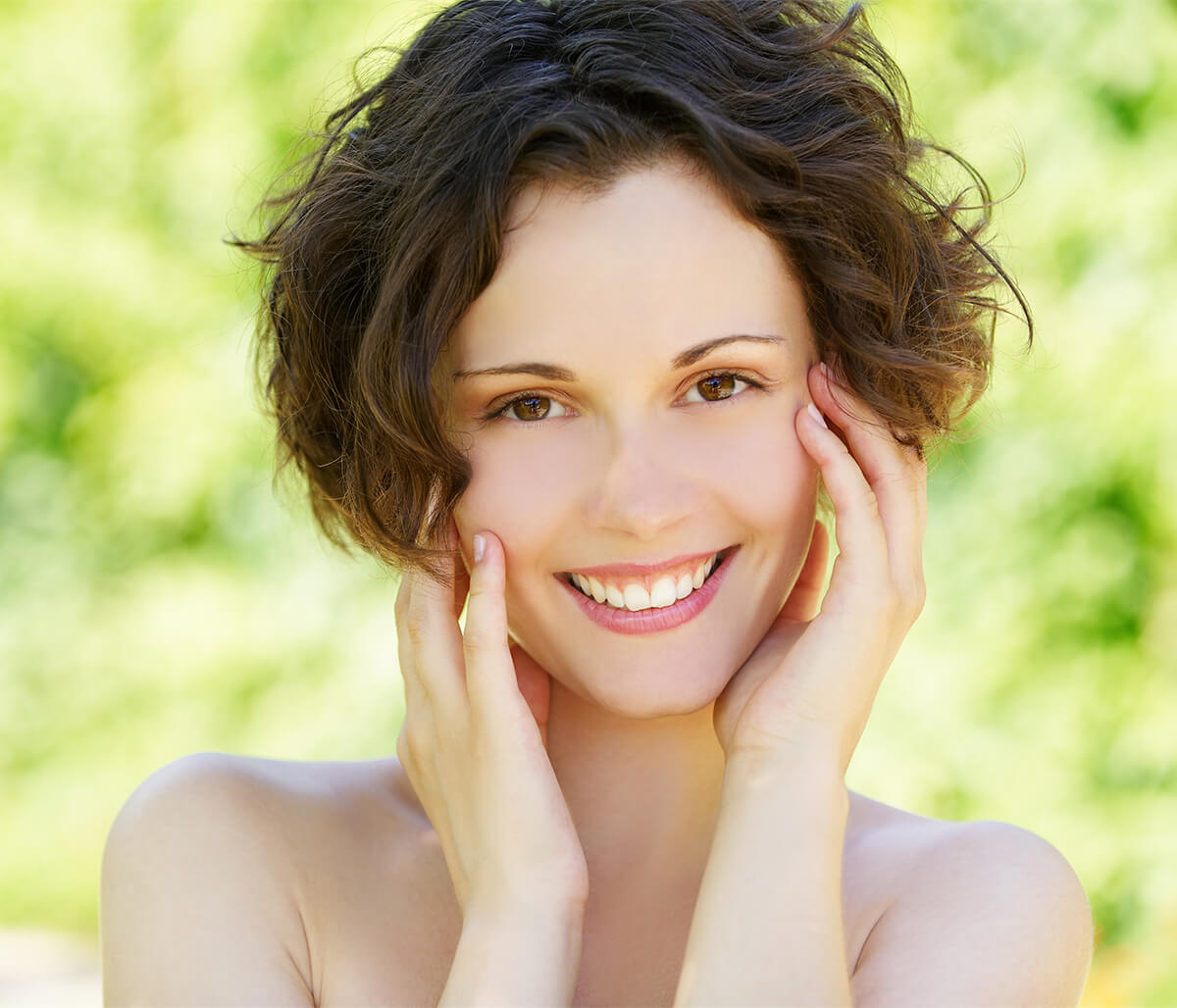